I am totally in love with train journeys. I find them ultimately romantic, travelling to a new land, land of castles and dunes drenched in the milky moonlight, or passing through the dangerous trenches, enchanting valleys, crossing little villages, gliding by water bodies on both sides, glimpsing innumerable lives, houses, railway crossings near small towns and villages, abandoned factories, big factories blowing flame and fume from its chimney and names of stations written in unfamiliar regional languages. The hustle and bustle of big stations and some very small stations with not a single soul. A huge world of many possibilities waiting to enchant you. It is like flipping pages of books in huge dusty boxes, reaching out to you. 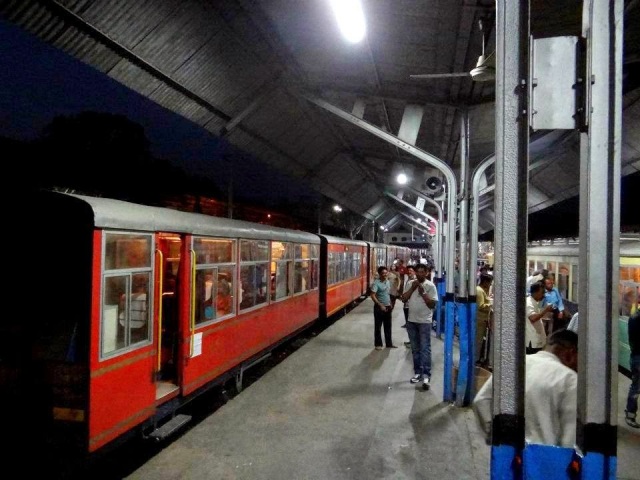 I think of all the people I see in those unknown stations. Maybe he is a doctor getting down at that little village, who will ultimately find love in the beautiful valley. Or a newlywed bride, leaving her town all teary eyed. Or the dacoit hidden in one of those abandoned buildings of the station. Or maybe it’s haunted!

The scene from the Bollywood movie, “Barfi”, where the hero climbs on to a goods train with the heroine in the middle of the night, as it passes by a village, they toss the sack of goods outside to the local village boys, later they jump out of the train near a beautiful creek. That is my favorite train sequence from Indian Cinema.

The dear old train who knows it all, who has seen it all, visited every inch of India, I find a sense of comfort within me. A childhood excitement of something new, a sense of calm looking at the scenes outsides and like a surprise you open your eyes and voila! A new city… 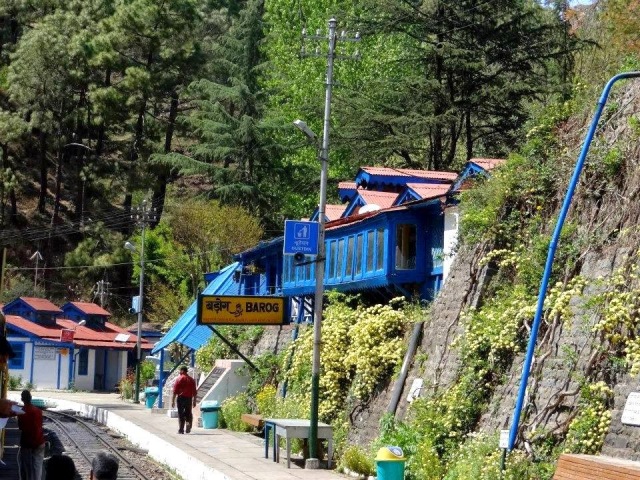